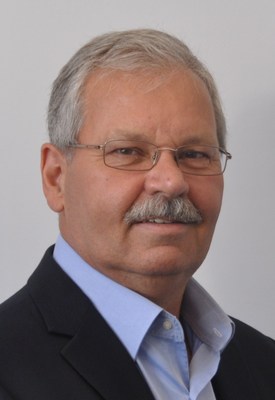 "This statement is full of hollow promises. The lack of details did nothing to give people confidence that this government is going to do the right thing and stop the cuts that will put people on the unemployment line and deeply reduce our vital public services."

"This is all nice to hear but the questions remains: how?" asks Thomas. "Where are the details that will put an end to hospital waiting lists and add resources to our health care system?"

Thomas says that other areas that must be addressed include the government's push to allow sales of alcohol and cannabis in corner stores and a halt to the provision of tax cuts for business.

"Private beer and cannabis retail outlets only help put money in the pockets of owners and endangers the lives of youth and other high risk people. The Ford government needs to support a responsible public option for cannabis sales and ensure the LCBO is in the driver seat on alcohol sales."

"Front-line workers, the majority of whom are women, should not bear the burden of bringing down the deficit, while corporations fill their coffers with over $3 billion in tax cuts," he says.

OPSEU First Vice President/Treasurer, Eddy (Eduardo) Almeida says if the premier and his finance minister are really concerned with what is good for Ontarians, they'll start listening to front-line workers who have the know-how of how to serve Ontarians.

"Maybe that is why this so-called financial statement was short on details ? they haven't talked to anyone who can actually provide insight into what should be done," said Almeida. "Not once since the premier was elected 18 months ago has he met with us, and we represent over 165,000 workers in this province."

Almeida pointed out that last June Ford promised a meeting with Thomas after the OPSEU President did the Premier a favour by not organizing an OPSEU protest outside of Fordfest in Toronto.

"It shows that even on a personal level Mr. Ford can't keep a promise so it's not surprising that on just about every major commitment the premier has made it's 'promise made, promise broken', yet again," Almeida said.