SASKATOON, Oct. 31, 2019 /CNW/ - The Métis Nation of Saskatchewan (MN-S) is terminating the Clarence Campeau Development Fund (CCDF) Agreement with the Province of Saskatchewan and calling on the province to immediately start negotiations on a new agreement. 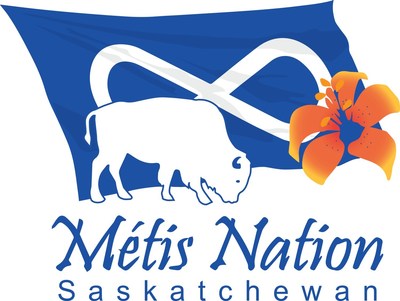 The move comes after the province denied MN-S representation on the CCDF, despite MN-S bearing all the risk for the management and administration of the fund.

The CCDF agreement exists to improve the economic circumstances of Saskatchewan's Métis by providing funding and capacity for business and community economic development for new and existing Métis businesses. It was first established by agreement between MN-S and the Province of Saskatchewan.

MN-S was forced to make this decision because the province and CCDF have repeatedly blocked MN-S from providing input and oversight into CCDF affairs. MN-S carries all the obligations and liabilities associated with the funding agreement yet has been shut out of CCDF's governance and decision-making.

Over the past two years, MN-S has repeatedly tried to negotiate a fair agreement with the CCDF and the Government of Saskatchewan, but both parties have been unwilling to give MN-S a seat at the table.

"The Métis Nation of Saskatchewan has a responsibility to advocate and act in the best interests of our citizens, and this current structure is denying us the opportunity to do so." said MN-S President Glen McCallum, "Right now, our voices are being silenced by the province and CCDF."

A funding agreement with fair representation is vital to the creation and growth of Métis businesses in Saskatchewan.  MN-S therefore calls on the government of Saskatchewan to immediately start negotiations with MN-S on a new agreement that will ensure this funding benefits Métis entrepreneurs into the future.