MONTRÉAL, Oct. 7, 2019 /CNW Telbec/ - Saint Joseph's Oratory of Mount Royal and its Foundation are pleased to invite you to the press conference announcing the launch of its public fundraising campaign to raise money for its major construction project. 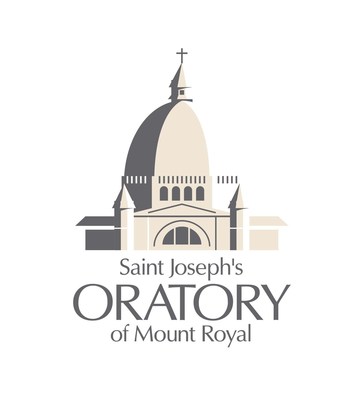 At the press conference, Father Claude Grou, CSC, Rector of Saint Joseph's Oratory and Pierre Piché, President of the Foundation, will present the campaign's various elements, including a large and unique free show. On October 24, 2019, Si l'Oratoire m'était conté will chronicle the important events of the institution's history in music and images. Actor Jean-François Porlier, host of the event, will be present to describe the features of the show and explain how it came to be.

The completion of the major construction project, including the addition of an observatory that will become Montréal's highest viewpoint, will help ensure the future of the sanctuary, which welcomes over two million visitors every year. 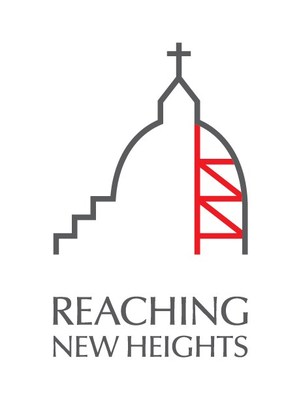