LAKESIDE, Calif., Oct. 8, 2019 /PRNewswire/ -- Turning Point Ministries is pleased to announce the launch of its newest brand, PASSAGES. PASSAGES is a fast-paced digital series hosted by David Todd Jeremiah, the grandson of Turning Point's founder and CEO, Dr. David Jeremiah. The series follows David Todd and his friends as they embark on previously untried activities, discovering new insights about creation and their faith than they had known before. The first season of PASSAGES will air each Monday on YouTube for ten weeks beginning Monday, October 7, 2019.

According to David Todd, PASSAGES was created to "reach an age group that is searching for answers and to go where they are rather than asking them to come to us." While an average of 75 percent of Christians come to faith before they turn 18, a high percentage leave the church after high school and do not return until they have young children of their own. Studies show the youth of today does not feel church attendance is that important. But Dr. Jeremiah feels differently, "Don't turn away from the God of your fathers," he told a crowd in Macon, Georgia. "There is a real need to reach the youth of today with the answers that can only be found in the Word of God."

Turning Point has a long history of television, radio, and digital media excellence and has earned a solid reputation as a trustworthy production company. PASSAGES is the latest project to be undertaken by Turning Point and follows the successful launches of programs like Route 66, Airship Genesis, Haven's Light, Agents of Babylon, and I Never Thought I'd See the Day.

PASSAGES can be found online via YouTube at PASSAGESTV and Instagram @PASSAGESTV. The premiere episode is available now.

For more information on PASSAGES or other information involving Turning Point and Dr. Jeremiah, contact Shannon at (619) 258-3600 or via email, smann@davidjeremiah.org.

About Turning Point
Turning Point Ministries was founded in 1982 as the broadcast ministry of Dr. David Jeremiah to deliver the unchanging Word of God to an ever-changing world. More than three decades later, with a multimedia network featuring radio, television, online programming, magazines, and books, Turning Point reaches people around the globe with the saving knowledge of Jesus Christ. Turning Point is a 501(c)(3) nonprofit organization wholly supported by its patrons and not underwritten by any church or organization. 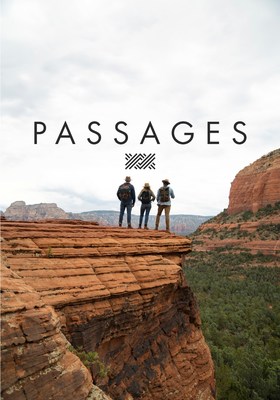 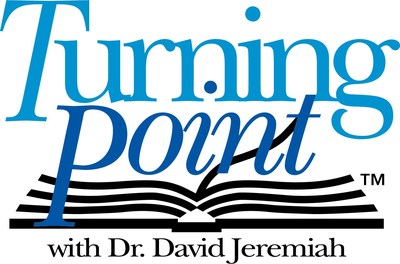