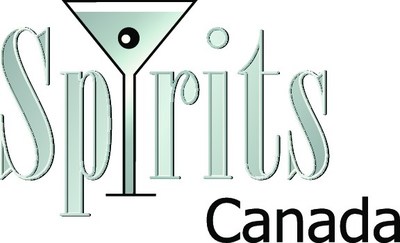 Spirits Canada President and CEO Jan Westcott, reacting to the report, commented: "Ontario promised real choice and convenience in alcohol shopping options for Ontarian adults.  Now, the government must ensure distilled spirits made here at home are given at least equal treatment as provided for imported beer and wine.

"Failing to do so," Westcott continued, "would decrease Ontario farm purchases, put jobs here at risk, and rob the provincial treasury of more than half a billion dollars in tax revenue over ten years."

Ontario need not look far for real-world evidence of these opportunities and risks.  When British Columbia included spirits in its private liquor sales expansion, the province reaped the benefits - doubling provincial revenue and enhancing consumer satisfaction.

On the other hand, when Quebec excluded spirits from grocery and corner stores, spirits lost 65% of its market share, shuttered facilities, and shed jobs.

CANCEA's data-driven analysis shows Ontario can expect to see the same bleak outlook as Québec, unless it delivers on Premier Ford's promise to respect adults' independence to choose what they drink and where they shop.