The Québec Ombudsman open regarding the report of the Public Inquiry Commission on relations between Indigenous Peoples and certain public services in Québec: listening, reconciliation and progress

QUÉBEC CITY, Sept. 30, 2019 /CNW Telbec/ - This morning, the report of the Public Inquiry Commission on relations between Indigenous Peoples and certain public services in Québec was released by Commissioner Jacques Viens. The Québec Ombudsman is attentive to this report and the calls to action it contains. Ombudsperson Marie Rinfret says she is open to the role she may be given regarding follow-up on the implementation of these calls to action. She specifies that the terms and conditions for this role will have to be discussed, notably concerning the need for involving First Nations and Inuit so that the Québec Ombudsman can properly respond to the mandate it would have to carry out. 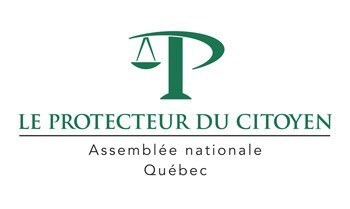 The Québec Ombudsman's mission is to ensure that the rights of all citizens are unhelp in their relations with public services. It intervenes daily regarding Government of Québec departments and agencies, health and social services network institutions and correctional facilities.