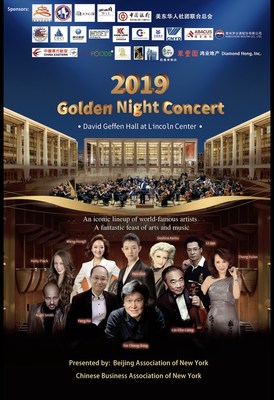 Forty Years of Friendship Between China and the United States 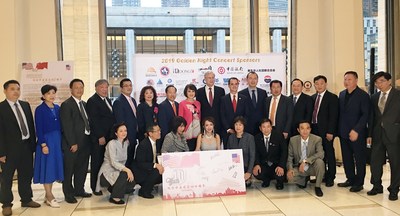 One of the iconic young artists from China was Henry Huo Zun who enchanted the audience with his breathtaking voice and his remarkable vocal range. Zun became an overnight sensation in 2014, winning the first season of Sing my Song, a prominent talent show for singer-songwriters. His original composition 'Rolled-up Pearl Curtain' was awarded Song of the Year and broadcast worldwide at the CCTV Chinese New Year's Eve Gala. At the Golden Night concert Huo Zun performed a variety of pieces showcasing the beauty of both traditional Chinese as well as modern styles of music creating a truly unique musical journey. 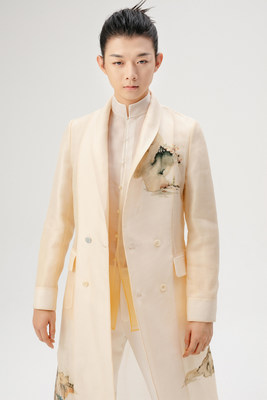 Before the concert Huo Zun described the boundless nature of music and its ability to create a bond among people from all cultures and ages through common emotions. The song "One Night in Beijing" which combines elements of Chinese Opera and western pop music was one example of the cross-cultural nature of the performance. Huo Zun's beautiful voice brought this song to life delighting the audience at David Geffen Hall.

A Beautiful Bridge Between Cultures

The talented ensemble of performers received warm applause and admiration from the audience and created a bridge between cultures building a special fanbase in the United States. The Golden Night Concert was a truly memorable and enchanting evening that helped foster the spirit of cultural exchange through the beauty of music.