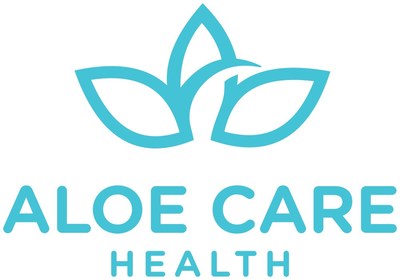 Terry joins Aloe Care with decades of experience in elder care. He previously served as the business development lead for Philips Lifeline. As Regional VP, Terry and his team of 42 drove 60 percent of the company's overall revenues, having grown the subscriber base from 20,000 to 350,000. He has also served as Head of Healthcare Partnerships at CareLinx (acquired by Generali Global Assistance) where he worked with large health systems, senior living, and rehabilitation providers. He secured and implemented multi-state contracts, effectively doubling revenues for the company.

"When it comes to elder care, Bern's acumen is outpaced only by his compassion," said Ray Spoljaric, Aloe Care CEO and Co-Founder. "He's a rare find, a powerful asset, and a tremendous addition to our growing team."

Added Terry, "Aloe Care met three critical criteria: a dynamic team, an inspiring mission, and a much-needed technological innovation. And on a personal level, watching the ways our pilot participants are engaging and responding to the service is astounding. It will be a gamechanger for everyone touched by this solution - caregivers, care recipients and senior service providers."

Aloe Care is delivering the world's first voice-activated digital assistant for elders at home and their caregivers. The Aloe Care solution includes a Smart HUB for live, two-way, hands-free communication and Smart Activity Sensors to detect falls, motion, air quality, and temperature. People who use the service are given 24/7 access to support, including a professional emergency response team and an app for care collaboration. Based in New York, Aloe Care was created by caregivers, for caregivers. More than 70 percent of the team actively supports aging-in-place parents and grandparents.