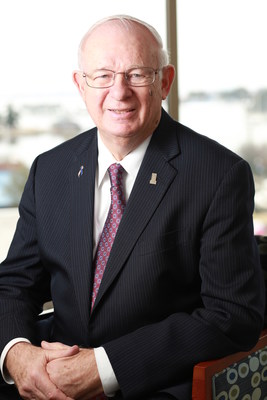 He serves on the on the Virginia Bankers Association Board of Directors and has been a continual advocate for community banks in Virginia. In addition to many volunteer positions and accolades, he has been featured on the Inside Business Hampton Roads Power List for the last 5 years and was named Community Banker of the Year in 2016 by the Virginia Association of Community Banks.

Robert F. Shuford, Sr. will continue to serve on the Board of Directors of Old Point National Bank, Old Point Trust, and Old Point Financial Corporation and be involved in the future strategic direction of the Company. He also plans to remain active with many local organizations.

"It becomes difficult for us to separate Old Point and Mr. Shuford. For over five decades, he has modeled professionalism, kindness, and generosity. Our organization is known for these ideals, and he is the man who set them in place." Dr. Arthur Greene, Lead Independent Director of Old Point Financial Corporation, continued, "We are built on a strong foundation and the future of Old Point is exceptionally bright."

Robert F. Shuford, Jr. agreed, "Under his leadership, the Bank grew from only two locations in Hampton, to 19 locations across all of Hampton Roads. Old Point's assets increased from $10 million to over $1 billion. But, those are just numbers. I don't believe we can ever truly account for how many lives have been changed because of the way he has led Old Point."

Robert F. Shuford, Sr. humbly said, "After nearly 60 years in banking, I've seen good times and bad times. You can't control the economy, but you can always help people. We hire employees who love the Hampton Roads region, we offer products that are tailored to our customers, and we are proud of what we have given back to our community. It has been a privilege to lead Old Point, and I am proud of what we have accomplished together."

The planning of retirement celebrations is well underway at the organization, and details will be announced over the coming months. 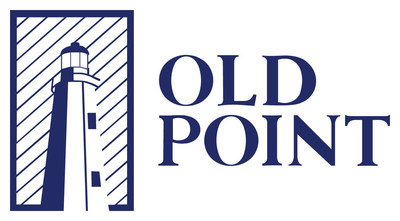