As High-Profile Conservationists Including Ed Begley Jr. Continue To Fight To End The Destruction Caused By The Palm Oil Industry, History-Making Bill To Protect Orangutans & Their Rainforest Habitat Advances In California Senate

LOS ANGELES, July 17, 2019 /PRNewswire/ -- AB 572, The California Deforestation-Free Procurement Act; a critical bill designed to combat threats, such as climate change and the palm oil industry, co-sponsored by Peace 4 Animals, has advanced to the State Senate Appropriations Committee. The move follows last week's vote in its favor by the Committee on Governmental Organization.

This important legislation, which will require California contractors selling tropical forest-risk commodities, such as palm oil or rubber, to develop and comply with a "No Deforestation, No Peat, No Exploitation" (NDPE) policy; ultimately saving rainforests and precious endangered species such as: orangutans, tigers, rhinos, and elephants that call these rainforests their home.

"I have long advocated for change in the palm oil industry having experienced the devastation it continues to cause to the rainforests and endangered species first-hand in Sumatra and Borneo," said Katie Cleary, Founder of Peace 4 Animals, as well as its breaking animal news network World Animal News (WAN).

While filming her new documentary 'We Are One' in Indonesia last year, Cleary and her team, along with The Orangutan Information Center, rescued a pregnant orangutan from a palm oil and rubber plantation that was about to be bulldozed to the ground for replanting. Sadly, there is little primary rainforest left in Indonesia for orangutans to thrive due to deforestation caused by palm oil companies.

Recently, WAN had the opportunity to talk with actor and environmentalist Ed Begley, Jr. about this urgent issue during the 6th annual Pongo Awards at the Orang Utan Republik Foundation (OURF) and The Orangutan Project fundraiser.

"Assault against orangutans continues to this day, so more must be done to protect them," Begley told WAN, pointing to poaching and the palm oil industry as being among the most significant threats against orangutans.

"Don't buy products that contain palm oil," advised Begley, a longtime supporter of OURF and its founder Gary Shapiro. This is one of the many ways people can help save orangutans and their rainforest habitat.

Shapiro, who has been working with orangutans for more than 44 years, mentioned to WAN that " the passage of AB 572 will not only benefit critically endangered orangutans, but other wildlife and local people whose very existence is threatened by the conversion of biodiverse rainforest for the large-scale cultivation of conflict commodities such as palm oil."

Cleary has long agreed that people should look on the back of products and not purchase anything containing unsustainable palm oil or its derivatives; so much so that six years ago Peace 4 Animals created the "Palms Off Palm Oil" campaign to educate the public about the severe ramifications of buying products containing unsustainable palm oil and encouraging local grocery stores to stop selling it.

Assemblymember Ash Kalra of San Jose authored the AB 572. Co-sponsors also include Social Compassion in Legislation (SCIL) and Friends of the Earth.

More ways to help save critically endangered orangutans from extinction, including donating to the Orang Utan Republik Foundation (OURF) are available HERE! 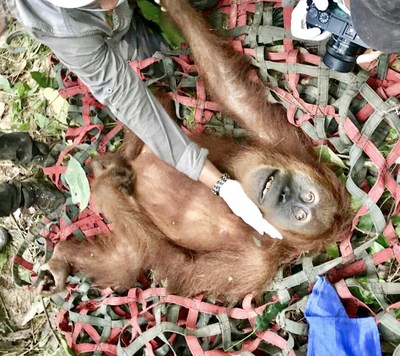 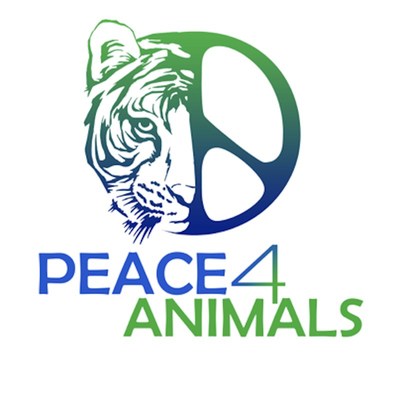