BOSTON, July 14, 2019 /PRNewswire/ -- What are the best Prime Day Apple deals for 2019? Save Bubble have shared their list of the top MacBook, iPad, Apple Watch, iPhone & AirPods discounts. Links to the deals are listed below. 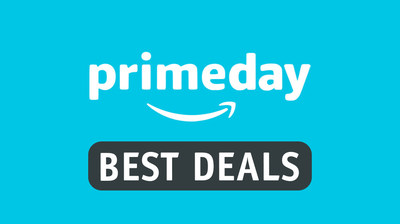 Prime Day 2019 is widely expected to be the busiest shopping event ever for Amazon. Last year's Prime Day sale was the biggest global shopping event in Amazon history at the time, with more than 100 million products sold. The two best-selling TVs last year were the Toshiba 4K Ultra HD Fire TV Edition 43-inch and 50-inch models, together selling over six times as many TVs compared to the previous year's record setting TV.

Deals researchers at Save Bubble review Apple deals across the web in addition to savings on a variety of electronics, gadgets, home and garden products. Click here to shop the entire range of Prime Day deals on Amazon.

About Save Bubble: Save Bubble round-up the latest online sales news. As an Amazon Associate Save Bubble earns from qualifying purchases.