BOSTON, July 13, 2019 /PRNewswire/ -- Garmin, Fitbit & Apple Watch Series 3 & 4 Prime Day 2019 deals are starting early this year. The deals team at Deal Tomato have compared the best smartwatch & wearables deals across the web and are listing them below. 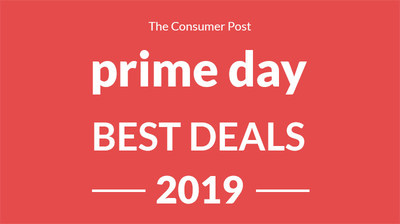 Now entering its fifth year, Prime Day has demonstrated impressive year-on-year growth and this year's sale looks set to break spending records the online retailer. Prime Day 2018 was Amazon's biggest shopping event in their 25 year history at the time, with over 100 million products purchased by shoppers. In total, Prime members purchased over 300,000 Instant Pot 6 Quart 7-in-1 Multi Use Cookers during last year's sale. Excluding Amazon devices, this was the best-selling overall product.

Check the Amazon Prime Day page for all live deals.