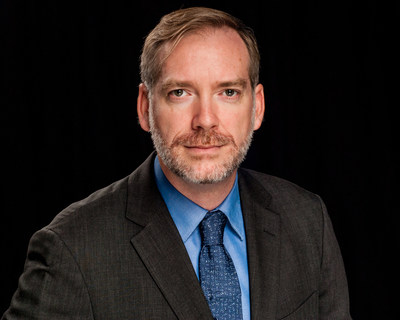 The Roundtable, hosted by the Alaska Federation of Natives, will focus on a discussion of how the United States can best counter Chinese investment in the Arctic by prioritizing U.S. investment in Alaska and the North.  The goal is to deepen relationships among all stakeholders, the  Alaska Native community, the military and the oil industry, to improve the infrastructure and the security of the U.S. arctic region.

"The Alaska Federation of Natives (AFN) is delighted that Stratfor will once again participate in security discussions about the Arctic, this time in Alaska. Stratfor provides insights into issues in a balanced and relevant way.  We really are pleased that Rodger Baker will be in Alaska. The Alaska Native community has been building its capabilities over the years, and is positioned to be a huge contributor, together with the military and the oil industry.  AFN is the largest statewide Native organization in Alaska," said Julie Kitka, President, Alaska Federation of Natives.

The largest statewide Native organization in Alaska,  AFN represents more than 140,000 Native peoples ? about one out of every five Alaskans. Formed in 1966 to settle land claims, AFN continues to be the principal forum and voice of Alaska Natives in addressing critical issues of public policy and government.