PURCHASE, N.Y., April 25, 2019 /PRNewswire/ -- During tonight's Billboard Latin Music Awards telecast on Telemundo, Pepsi will premiere a new national television advertisement starring award-winning actor John Leguizamo. The commercial (which can be viewed here) follows John throughout his day, while he overcomes mini obstacles on his way to his evening curtain call ? highlighting his resilient personality and encouraging others to defy hurdles to reach their dreams. Pepsi will also bring an exclusive Latin music concert series to life through Billboard En Vivo, giving fans special access to their favorite artists this summer. In addition to partnering with Telemundo and Billboard around the award show, Pepsi is partnering for the first time with Billboard for the fourth year of its En Vivo concert series taking place across Los Angeles, Miami and New York this summer. The series will celebrate Latin music and give passionate fans a once-in-a-lifetime opportunity to see chart-topping artists live at a series of exclusive shows, brought to you by Pepsi. More details on the concert series and ways to win your way in will be available later in the season via Pepsi's social channels.

"I was thrilled when Pepsi approached me to star in their new commercial," said John Leguizamo. "I especially love the message we're sending to our fans through the spot... which is that no matter what type of obstacle or doubt comes your way ? big or small ? if you stick to your passion and listen to your own voice, you can get one step closer to living out your dreams."

Marissa Solis, PepsiCo Vice President and General Manager of the Hispanic Business Unit, noted "With this commercial, we want to celebrate those that choose to listen to their inner voice in the pursuit of their passions." Marissa added, "John has had a successful career and his journey represents the challenges that all of us face in the pursuit of our dreams. It is that determination and unapologetic approach that Pepsi wants to celebrate and encourage."

As part of a larger partnership with Telemundo around the Billboard Latin Music Awards, Pepsi will air an additional spot during the April 25 telecast that features a unique picture-in-picture take on the commercial, starring Latinx Now! host Nastassja Bolivar. Following the unveiling of the spots, fans can also follow John's social (@JohnLeguizamo) and #MiPepsi to see more content from the leading talent including inspirational messages to fans and behind-the-scenes content from the commercial shoot.

ABOUT PEPSICO
PepsiCo products are enjoyed by consumers more than one billion times a day in more than 200 countries and territories around the world. PepsiCo generated more than $63 billion in net revenue in 2017, driven by a complementary food and beverage portfolio that includes Frito-Lay, Gatorade, Pepsi-Cola, Quaker and Tropicana. PepsiCo's product portfolio includes a wide range of enjoyable foods and beverages, including 22 brands that generate more than $1 billion each in estimated annual retail sales.

At the heart of PepsiCo is Performance with Purpose ? our fundamental belief that the success of our company is inextricably linked to the sustainability of the world around us. We believe that continuously improving the products we sell, operating responsibly to protect our planet and empowering people around the world enable PepsiCo to run a successful global company that creates long-term value for society and our shareholders. For more information, visit www.pepsico.com.

ABOUT BILLBOARD MEDIA GROUP
Billboard is the world's largest voice in music, built on the most complete and well-respected database of charts across all music genres. The Billboard charts define success in music. From the iconic Billboard magazine to Billboard.com, the ultimate consumer-facing destination for millions of passionate music fans, to the industry's most elite conference series and influencer events including the Power 100 and Women in Music ? the Billboard brand has unmatched authority among fans, artists and the industry alike. Billboard has a social media footprint of 25.5M+ million social followers across Facebook, Twitter, Instagram, and YouTube, and creates more than 160M+ cross-platform video views per month. Billboard magazine has published major news-generating covers recently including Travis Scott, Janet Jackson, Lil Wayne, Demi Lovato, Cardi B, Christina Aguilera, Shakira, BTS, and more. In December 2018, the Billboard Women in Music ceremony, which honored Ariana Grande as Woman of the Year, was live-streamed globally on Twitter. 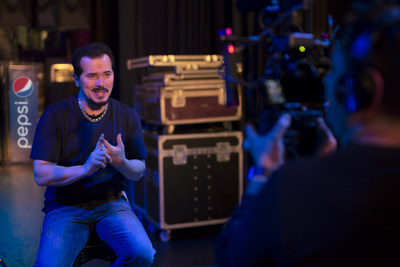 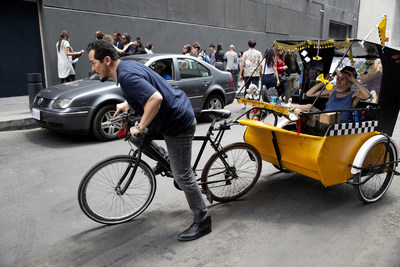 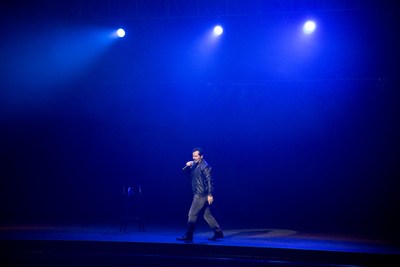